Keala Nunuha teaches fourth-grade Nanaikapono Elementary in Nanakuli, the same school she attended as a girl.

“I just love being with the kids from my community and knowing that I can make an impact. Knowing how impactful my teachers were when I was there, that was always my dream to give back and ensure that what they did for me I can do for the children of Nanakuli as well,” said Nunuha, who’s taught at Nanaikapono for 13 years.

She also knows how difficult it is to teach students on Oahu’s Waianae Coast.

“I think it's because a lot of the times our students coming in are not as prepared as we would want them to. Their family life, their background, it makes an impact on them and not everybody has that opportunity to or the resources available for them to go to a good preschool or … have a strong family background,” Nunuha said.

When did hard-to-staff bonuses start, how much should they increase?

In its 2007–09 contract, the Hawaii State Teachers Association bargained for the Hawaii Department of Education to begin paying $3,000 annual differentials to teachers at hard-to-fill and hard-to-staff schools in eight complex areas across the state, including those in the Waianae Complex. Today, about 1,200 teachers receive those bonuses. But many of those areas still suffer shortages of licensed teachers, strong evidence that something dramatic needs to be done to attract more educators to those districts.

"Knowing how impactful my teachers were when I was there, that was always my dream to give back and ensure that what they did for me I can do for the children of Nanakuli as well." 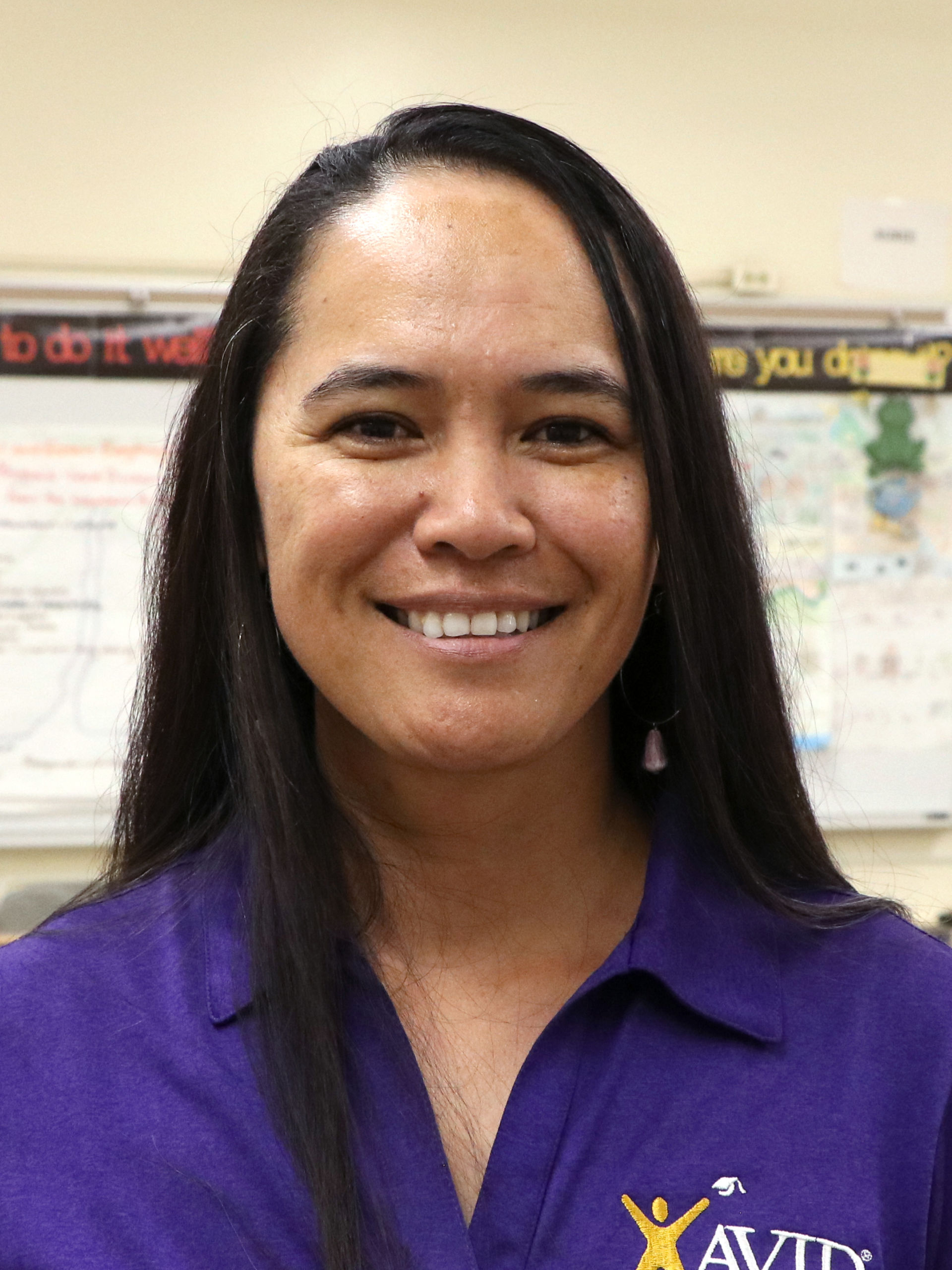 The HSTA believes increasing those annual shortage payments and expanding the number of complexes eligible for extra pay would help to ease the teacher shortage crisis where its effects are felt hardest by some of Hawaii’s most vulnerable students. The HSTA suggests significantly boosting the dollar amounts of bonuses each year at locations plagued by a high percentage of unlicensed teachers, in geographically isolated complexes and where the combination of vacancies and emergency hires makes up more than 10 percent of the teaching force.

HSTA President Corey Rosenlee said there are schools where every year “positions are either vacant or they have to fill teaching positions with emergency hires. Also, these schools tend to be the ones with the most inexperienced teachers, including many in their first year of teaching. So year after year, those children are denied that same education that we are giving everywhere else.”

On the Waianae Coast, where recent figures showed a quarter of all new teachers in the state are assigned each year, Rosenlee says a higher bonus may help fill some of the vacancies.

“We hope that some of our best teachers on Oahu will be willing to make that commute to go out and teach in Waianae and Nanakuli so that those children will be able to have access to the same qualified teachers that they can get in Hawaii Kai or Mililani,” Rosenlee said. 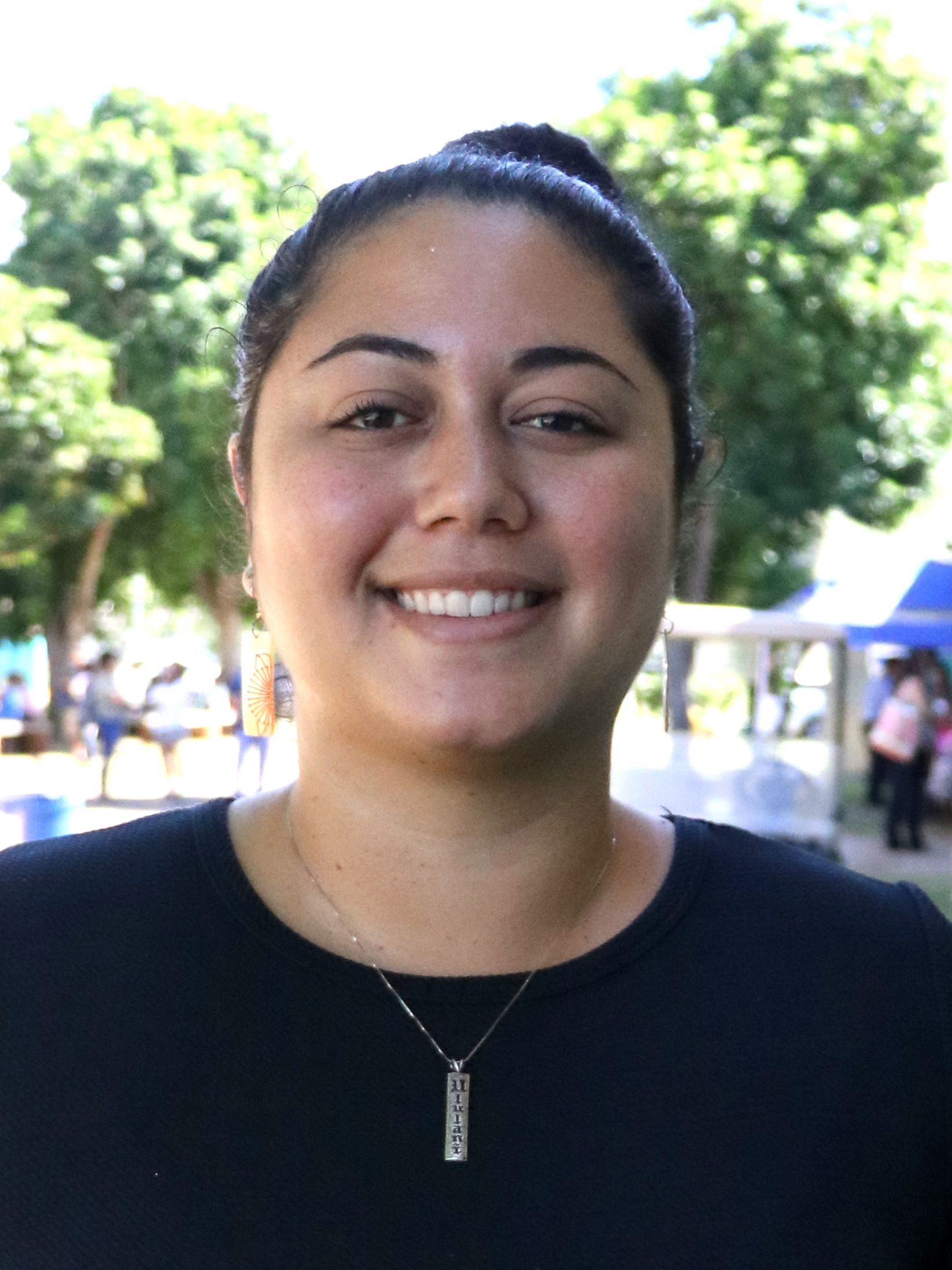 “I think if we do increase (the current $3,000 hard-to-staff bonus), a lot of teachers who are from the community would want to stay and help raise this new generation up.”

Brigitte Ululani Russo, an eighth-grade science teacher at Waianae Intermediate, leaves her home in Kaimuki every day at about 5:45 a.m. to commute to campus, often carpooling with a colleague to save on gas costs.

Russo says after taxes, there’s not a lot of money left out of the current $3,000 bonus for basics like paying for gas.

“We end up with about $1,600 to $1,700 of it and it's nice. However I think if we do increase it, a lot of teachers who are from the community would want to stay and help raise this new generation up and it would be an incentive,” Russo said.

It's been more than a decade since the $3,000 differential began, and the cost of living has increased significantly since then, prompting the need to re-examine whether that relatively small amount is enough to entice educators to teach in hard-to-staff areas. Those areas also tend to be where teachers do not have resources such as strong PTSA programs that fundraise and help support curricular and co-curricular activities. Thus, we know our members frequently dip into their own pockets to help those kids most in need.

On geographically isolated neighbor islands, such as Molokai and Lanai, Rosenlee says higher bonuses would attract and retain more educators.

“Year after year, they’re not able to get teachers who are willing to live on those islands because of the distance, but we’re hoping with increased hard-to-staff bonuses, not only will they be able to afford living there, but also incentivize other people to potentially move there to teach,” he added.

Diane Mokuau, who’s been the librarian at Molokai High since 2002, says the current differential helps them get by on a very expensive island with few retail options.

“We need to fly to get to places like Costco, Sam's Club, Target, Walmart, Foodland, Barnes & Noble, all places where other teachers can buy personal items and school supplies,” Mokuau said.

"Some teachers can't handle our island's isolation or limited access to daily conveniences. You need to be mentally strong, community-minded, and solutions-oriented to enjoy life on Molokai." 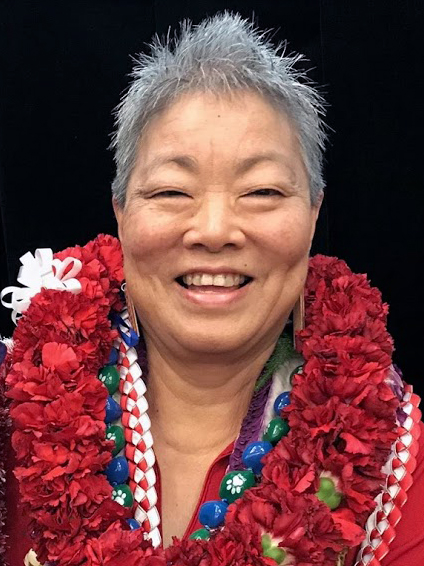 “Gas is over $5, our electricity is the highest in the state, a gallon of milk over $7, 20 pounds of rice costs more than $15. We only have two grocery stores and everything depends on the barge getting to us,” added Mokuau, who won HSTA’s 2019 S.T.A.C.Y. Award for Teaching Excellence and will represent Hawaii in Washington, D.C. later this school year.

Ric Ornellas, who’s taught social studies at Molokai High for 11 years, said, “Our resources are barren. Other teachers jump in their cars for Walmart, Office Max, Home Depot. Molokai teachers have to calculate a plane trip into our ongoing school projects—think science fairs, National History Day, robotics competitions—so our students can compete at the highest levels.”

About 54 percent of Molokai's 2,000 students live at or below the U.S. poverty line, Ornellas said.

“We have classes where 25 percent of the students are living in foster homes or almost homeless. With limited or complex social services, immediate needs for Molokai's impoverished students are constantly met by teachers with food, clothes, and transportation,” he added. “We could turn our backs on our needy kids, but they are our ohana.” 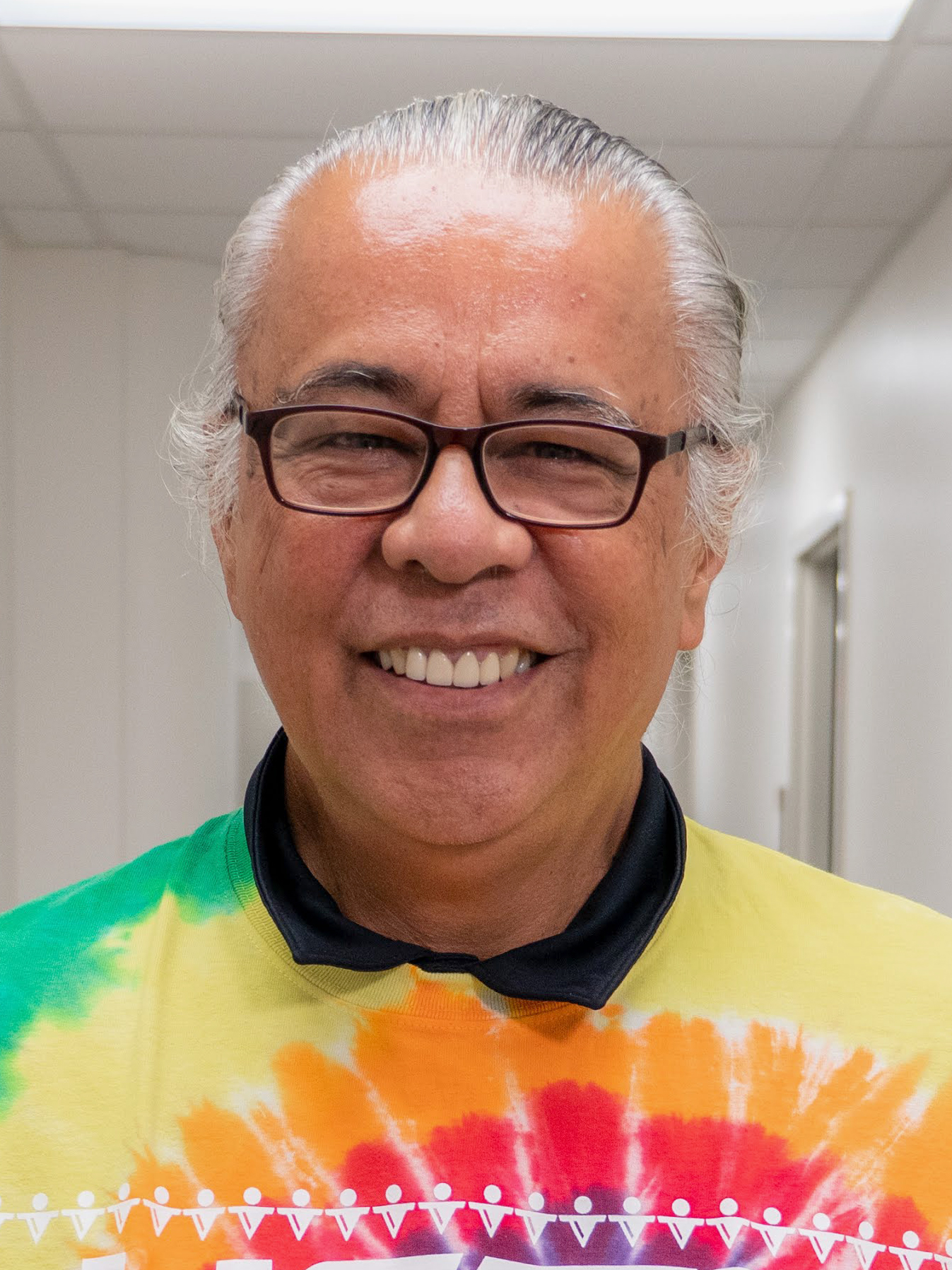 “Other teachers jump in their cars for Walmart, Office Max, Home Depot. Molokai teachers have to calculate a plane trip into our ongoing school projects.”

What complexes are currently eligible for hard-to-staff bonuses?

The HSTA's current contract with the state includes a memorandum of understanding which says, “In an effort to provide stability and continuity in the learning communities of hard-to-staff schools, the parties mutually agree to a differential for licensed teachers, including public charter school teachers, employed in the following geographical areas and campuses, shall be paid a hard-to-staff incentive …” The contract expires on June 30, 2021.

The annual differential of $3,000 is paid to teachers in the following complexes: Hana, Kau, Keaau, Lanai, Molokai, Nanakuli, Pahoa, and Waianae.

A complex contains at least one high school, along with the intermediate, middle and elementary schools and charter schools in that geographic area.