On the island of Kauai, UniServ Tom Perry, a fierce advocate for members, retires March 1 after 25 years working with HSTA.

HSTA Executive Director Wilbert Holck said, “Tom is a staunch advocate for teachers’ rights. He has represented teachers not only on Kauai but statewide in investigations, grievances, and arbitrations. His tenacity gave comfort to those he represented and garnered the respect of his counterparts in the DOE.” 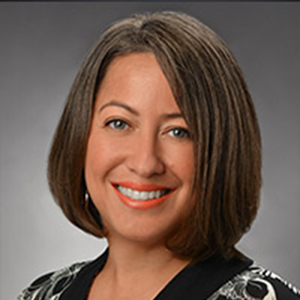 UniServ Director Amber Milsap, formerly assigned to Honolulu Chapter, will transfer to work with Kauai school-level leaders and teachers as well as members of the Waipahu Complex in Leeward Chapter. She started working with teachers in the Kaimuki-Kalani-Kaiser Complexes as an HSTA UD at the start of the 2018–19 school year.

“The daughter of a retired DOE public school teacher and longtime SLL (school-level leader), I see this as a lifelong career having established an appreciation for and connection with the sacrifices made through Hawaii’s rich labor history. My goal in working with the membership of HSTA is to build on that history and leave an even greater legacy for the next generation,” Milsap said.

“When I ended up working in the labor movement, I felt empowered to create change like I had never felt before, playing a very small part in something that was much larger than myself working alongside trades workers along with institutional and healthcare workers at UPW,” she said.

Born on Molokai, Milsap has family on Kauai and Hawaii Island. Her youngest daughter will be her third child to graduate from the public school system at Mililani High School this year.

UniServ Director David Forrest will replace Perry in providing advocacy support for grievances and investigations on the island of Kauai.

The island of Oahu has some changes as well. UniServ Director Jonathan Leibowitz will transfer from Leeward Chapter to the position vacated by Milsap, working with members in East Honolulu (Kaiser, Kalani, and Kaimuki complexes). Leibowitz will also support our resource teachers at the various state offices. UniServ Director Terry Lau will continue to work with teachers in West Honolulu (Roosevelt, McKinley, and Farrington complexes). 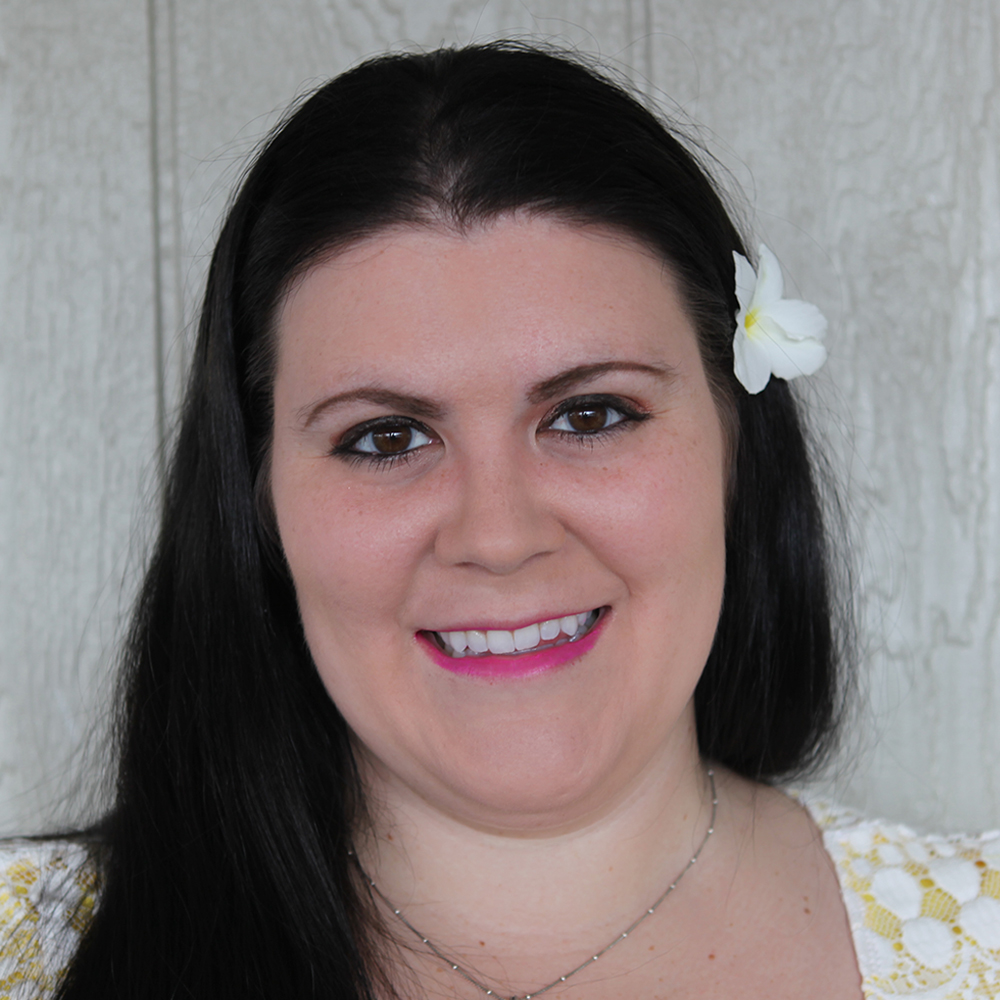 Central Chapter will have a new UniServ Director in Amanda Lacar, replacing Jeanine Tsuchiya, who retires March 1 after serving teachers for 20 years as a UD, most recently in the Central Chapter.

Holck, HSTA’s executive director, said, “Jeanine is the hardest working staff member I have had the pleasure to know. She truly cares about our members like they were her own family. Over her 20 years of service, she has encouraged, guided, and supported many members to become leaders in our organization.“

Lacar is well known to the chapter as a teacher leader and board member who has also been assisting HSTA as a temporary UniServ in Central since January.

Lacar has taught in the Aiea-Moanalua-Radford Complex Area since her first year in the classroom in 2011. She taught fully self-contained students with special needs at Aiea High School, was displaced to Aliamanu Middle where she taught in the resource and inclusion setting for math, U.S. History and English as well as being the FSC and reading workshop teacher. She then transferred to Mokulele Elementary where she taught special education kindergarten and 1st-grade last fall.

She moved to the islands from Pennsylvania nearly 10 years ago.

“I got hired on a Wednesday night, moved out on Friday and moved into a hotel Friday night and started teaching that Monday morning for the first day of school: Aug. 1, 2011,” Lacar recalled.

Since then, she has been very involved with HSTA, volunteering as a school level leader, head faculty representative, Association and Policy Committee member, grievance representative, and served as a member of the Central Chapter executive board, Negotiations Committee and the HSTA Board of Directors.

“My heart is in Central Chapter and I’m so excited to work for HSTA in Central Chapter schools for the Leilehua-Mililani-Waialua Complexes! I’m still fully involved with the teacher side of things as my husband (Alvin) is a DOE teacher in the Central AMR district,” Lacar said. 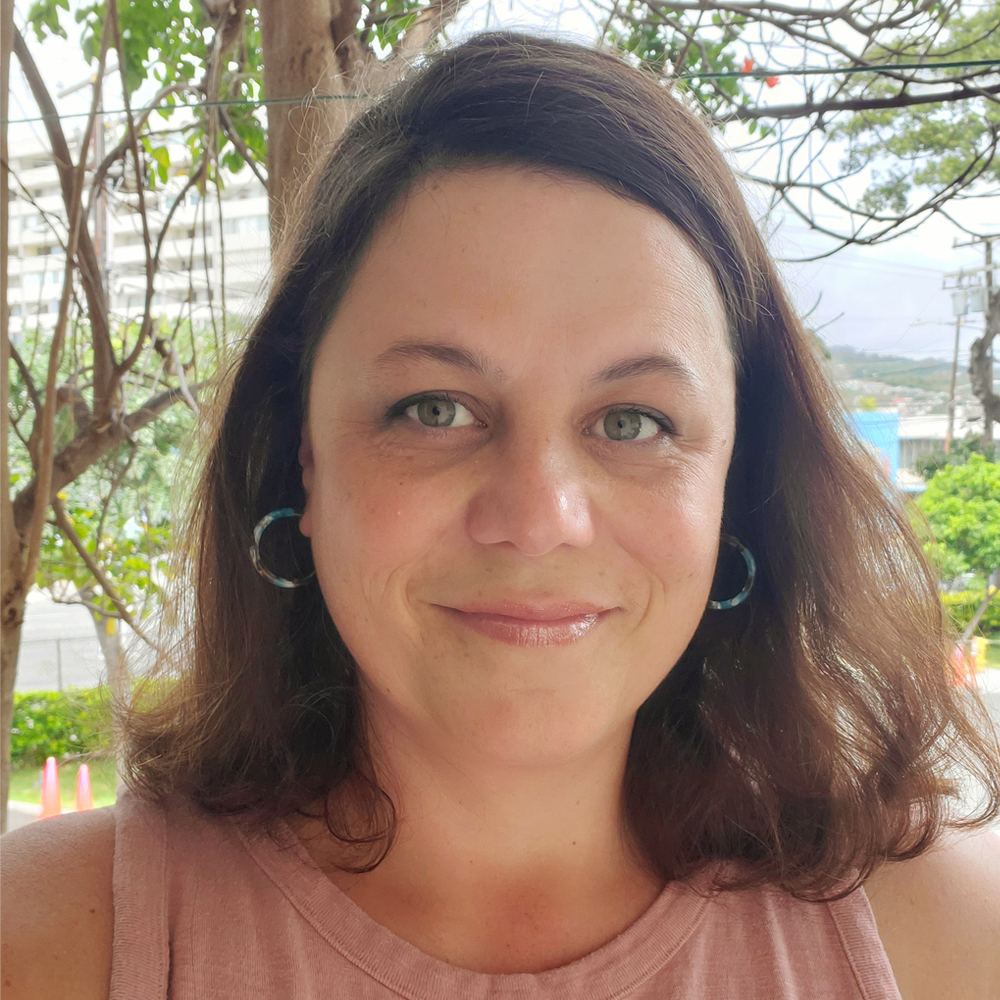 Ilima Long joins us as a UD in Leeward Chapter working with teachers in the Waianae, Nanakuli, and Pearl City complexes. For the past six years, she has been a faculty-student engagement specialist in Native Hawaiian student services at the University of Hawaii-Manoa, where she developed, managed, and implemented programming focused on research and professional development for Native Hawaiian student and faculty teams.

Born in Hilo, Long told us her family moved to Washington state after her father got a job as a machinist at Boeing.

“My roots are labor,” Long said, noting that she walked picket lines with her father in two strikes in Washington over the years.

Her daughter is a 5th grader at Anuenue Hawaiian Immersion School in Palolo Valley.

“I am really looking forward to meeting the teachers of the Leeward region and getting to know a lot more about their great work and their challenges,” Long said.

UniServ Director Justin Jansen remains assigned to Leeward Chapter and will transition in some of the schools and teachers he works with, supporting members in Campbell and Kapolei Complexes as well as our resource teachers in the Leeward District.

Teachers in Maui, Molokai, and Lanai chapters will not see many changes. Their UniServ Directors Christopher Chang and Eric Nagamine remain in place and will handle both organizing as well as grievances and investigations.